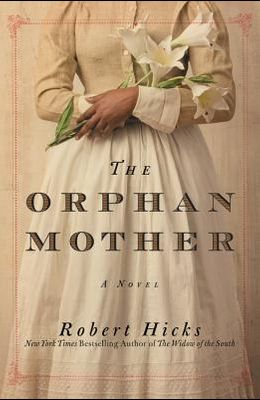 An epic account of one remarkable woman's quest for justice from the New York Times bestselling author of The Widow of the South and A Separate Country. In the years following the Civil War, Mariah Reddick, former slave to Carrie McGavock--the Widow of the South--has quietly built a new life for herself as a midwife to the women of Franklin, Tennessee. But when her ambitious, politically minded grown son, Theopolis, is murdered, Mariah--no stranger to loss--finds her world once more breaking apart. How could this happen? Who wanted him dead? Mariah's journey to uncover the truth leads her to unexpected people--including George Tole, a recent arrival to town, fleeing a difficult past of his own--and forces her to confront the truths of her own past. Brimming with the vivid prose and historical research that has won Robert Hicks recognition as a master storyteller ( San Francisco Chronicle ).