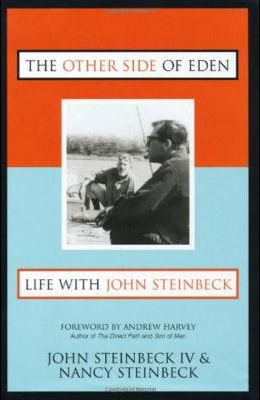 The Other Side of Eden: Life with John Steinbeck

by
John Steinbeck and Nancy Steinbeck

The late son of author John Steinbeck, John Steinbeck IV, labored under the burden of being the son of a 20th century legend, yet persevered to become a respected journalist in his own right. Left unfinished by his death, this memoir of John Steinbeck IV is reconstructed by his wife of 12 years, who interweaves her own memories of life with him.