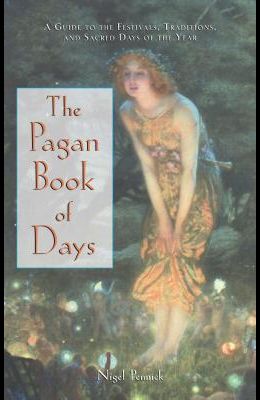 The Pagan Book of Days: A Guide to the Festivals, Traditions, and Sacred Days of the Year