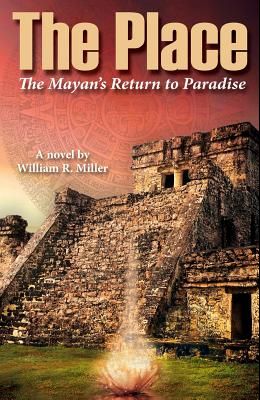 The Place: The Mayan's Return to Paradise

William R. Miller's journey into the deeper part of his mind returns with a story that was bouncing around in there for sometime. The idea, that back on December 21, 2012, the Mayan, according to their calendar, predicted the 'end time'. An Apocalyptic event seemed like a joke of sort to him. That I would go to my calender on the wall, see that after December there was no more months, and then think, 'That's it '. It started him thinking. If the Mayan could predict the future, then why didn't they see their own demise coming, or did they? What happen to the Mayan? Here is a supernatural explanation, how the Mayans disappeared and returned to paradise The Place. How newly discovered ancient Mayan knowledge made its way to the twenty-first century. And how a most shocking side effect, had an irreparable adverse reaction for a Metro area and a pharmaceutical company.