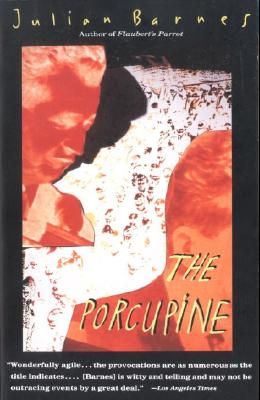 The author of Talking It Over trains his laser-bright intelligence and phosphorescent prose on the ambiguities raised by the collapse of Communism in Eastern Europe. His literary energy and daring are nearly unparalleled among contemporary English novelists.--New Republic.

From the front Cover In his latest novel, Julian Barnes, author of Talking It Over and A History of the World in 10 1/2 Chapters, trains his laser-bright prose on the collapse of Communism in Eastern Europe. Stoyo Petkanov, the deposed Party leader, is placed on trial for crimes that range from corruption to political murder. Petkanov's guilt -- and the righteousness of his opponents -- would seem to be self-evident. But, as brilliantly imagined by Barnes, the trial of this cunning and unrepentant dictator illuminates the shadowy frontier between the rusted myths of the Communist past and a capitalist future in which everything is up for grabs.