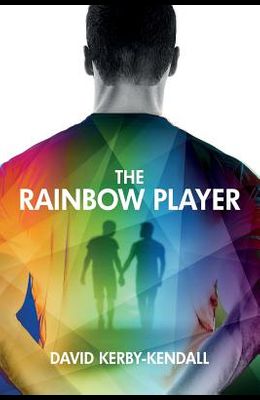 England footballer, Sammy Hatchington, has never considered sexuality before. As a teenager, Sammy broke the mould of his youthful peers with his desire to open the door to life's endless possibilities. He escaped a deprived estate and, with the help of Old Thomas, his surrogate father, Davey, his soul-mate, and Gran, the connoisseur of footballer's bottoms, launched himself on a path toward his personal and professional goals. Now, several years later, he must make a decision that could destroy everything he has fought for, and create a furious media frenzy......... David Kerby-Kendall's joyous and witty novel challenges preconceptions about professional sportsmen and love, and is also a delightful and moving story of a young man's journey to self-knowledge.

Books similiar to The Rainbow Player