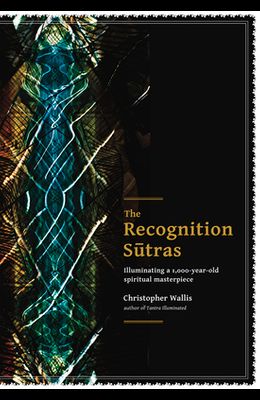 One thousand years ago, in the valley of Kashmir, a great Tantric master named Kshemaraja wrote his masterpiece: the Pratyabhijnahrdayam, which means The Essence of the Recognition Philosophy. This text was a concise primer, written to introduce spiritual seekers to the Recognition philosophy in less formally philosophical, more approachable language. What Kshemaraja created turned out to be one of the world's great spiritual masterpieces, breathtaking in its brevity but stunning in its power. It came to be considered equivalent to scripture itself by later generations, because of its undeniable inspiration. This book expounds the subtleties of this spiritual and philosophical classic. One of the most powerful and revelatory spiritual masterpieces of world history, the Pratyabhijnahrdayam is one of the primary sources for the study and practice of nondual Tantrik Yoga, and it has never been accurately translated or fully explained until now.

List of All Editions of The Recognition Sutras: Illuminating a 1,000-Year-Old Spiritual Masterpiece