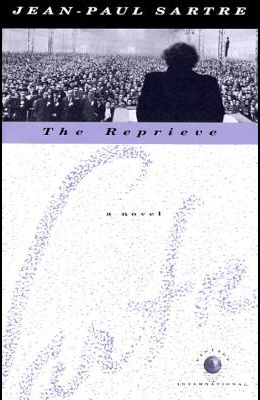 From the Back Cover A masterly historical re-creation, it depicts at once the negotiations between the British government under Neville Chamberlain and NaziGermany and the lives of the French people as the world braces itself for war.
From the front Cover An extraordinary picture of life in France during the critical eight days before the signing of the fateful Munich Pact and the subsequent takeover of Czechoslovakia in September 1938. Translated from the French by Eric Sutton.