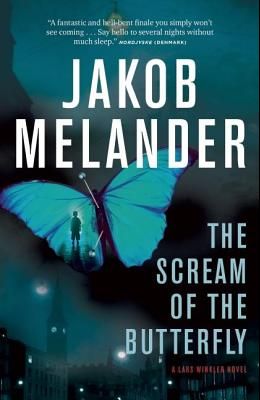 The Scream of the Butterfly: A Lars Winkler Novel

The mayor of Copenhagen is found murdered in his luxury apartment. Detective Lars Winkler is put on this sensitive case, which is further complicated by the fact that the victim s mother is the leader of the country s most radical political party and the current minister of finance. Lars notices the minister and her husband are strangely untouched by their son s death. When he begins to dig into the mayor s past, he slowly uncovers the dark story of a young, idealistic man, who had only one wish: to free himself of his family and live his own life. Dark and chilling, The Scream of the Butterfly is Scandinavian crime at its best.

List of All Editions of The Scream of the Butterfly: A Lars Winkler Novel