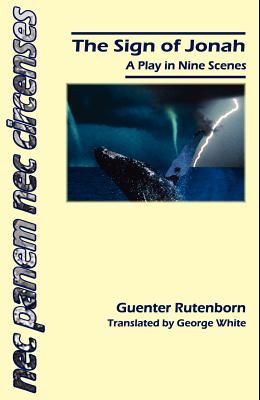 Berlin. 1960. In America, Nixon loses to Kennedy, and Elvis Presley's It's Now Or Never tops the charts. In Hamburg, the Beatles record Gershwin's Summertime with Ringo and discover the Herbertstrasse. But in Berlin, Lutheran pastor Guenter Rutenborn struggles with the legacy of the Third Reich, and the significance of man's inhumanity to man. Who's to blame? Some say Hitler. Some say the German people. Some say God. Rutenborn writes a drama that puts God on trial. The angels and the Queen of Babylon are called as witnesses, and God is convicted. You will be, too.