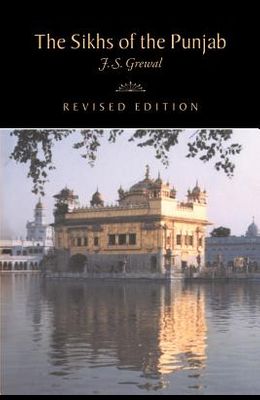 The Sikhs of the Punjab

This important new contribution to the New Cambridge History of India examines chronologically the entire span of Sikh history from prehistoric times to the present day. In an introductory chapter, Professor Grewal surveys the changing pattern of human settlements in the Punjab until the fifteenth century and the emergence of the Punjabi language as the basis of regional articulation. Subsequent chapters explore the life and beliefs of Guru Nanak--the founder of Sikhism; the extension and modification of his ideas by his successors; the increasing number and composition of their followers and the development of Sikh self identity. Professor Grewal also analyzes the emergence of Sikhism in relation to the changing historical situation of Turko-Afghan rule, the Mughal empire and its disintegration, British rule and independence.

Books similiar to The Sikhs of the Punjab

List of All Editions of The Sikhs of the Punjab