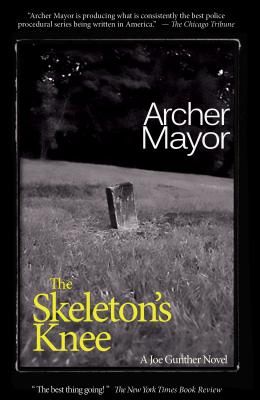 When a reclusive market gardener's death proves to stem from a 20-year-old bullet wound, Lt. Joe Gunther is presented with a very cold homicide to solve. But who was the victim exactly? A deeply private man eking out an ascetic existence from a hardscrabble mountain field, Abraham Fuller was virtually unknown to his neighbors, in the manner of someone pursuing more than mere solitude. The discovery of a duffle of unmarked bills and a body buried in the garden patch suggests that Fuller had motives beyond misanthropy. Nor is it such a cold case either, as someone seems willing to kill to ensure that old secrets remain buried.

Books similiar to The Skeleton's Knee