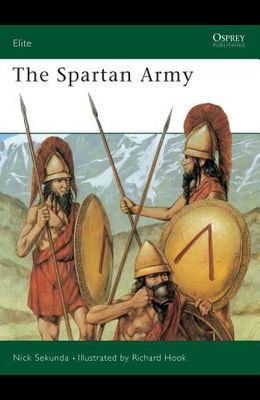 Although Sparta's early history is not clear, by the end of the 8th century most of the other cities of Lakedaimon had been reduced to subject status. The Lakedaimonians were the only full time army in ancient Greece and were thus truly an elite force. The institutions of the state and the system of education were organised with a view to creating superbly trained soldiers. Nick Sekunda examines this unique military machine in this book describing the organisational systems of the Spartan army through the Hellenistic period, how they were trained, the battles they fought, and the society that produced them.

Books similiar to The Spartan Army