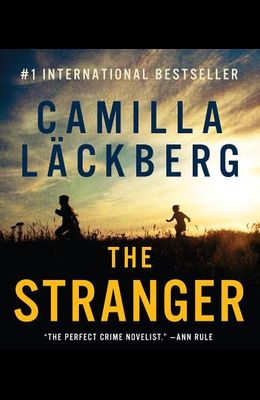 A local woman is killed in a tragic car crash, but while the victim s blood contains high alcohol levels, she rarely drank a drop. Meanwhile, a reality TV show begins shooting in Fjallbacka, and as cameras shadow the stars every move, tempers flare. When a drunken party ends with an unpopular contestant s murder, all eyes turn to the cast and crew. Could there be a murderer among them? The ratings spike as the country tunes in to a real life murder mystery.Detective Patrik Hedstrom finds himself increasingly unable to focus on the strange circumstances of the first case, but what if that holds the key to a series of other unsolved cases across Sweden? Under the unforgiving media spotlight, Patrik tackles his most challenging investigation yet.