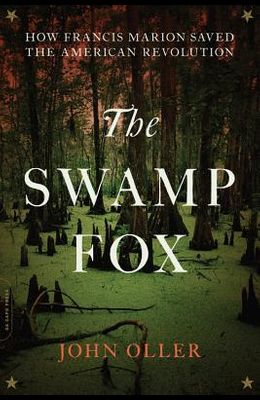 The Swamp Fox: How Francis Marion Saved the American Revolution

Like the Robin Hood of legend, Francis Marion--the Swamp Fox--and his men attacked from secret hideaways before melting back into the forest or swamp, confounding the British. Although Marion bore little resemblance to the fictionalized portrayals in television and film, his exploits were no less heroic, as he and his band of militia freedom fighters kept hopes alive for the patriot cause and helped win the American Revolution. In The Swamp Fox , John Oller compiles striking evidence and brings together much recent learning to provide a fresh look both at Marion, the man, and how he helped save the American Revolution.