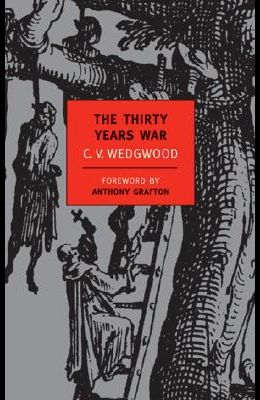 Europe in 1618 was riven between Protestants and Catholics, Bourbon and Hapsburg--as well as empires, kingdoms, and countless principalities. After angry Protestants tossed three representatives of the Holy Roman Empire out the window of the royal castle in Prague, world war spread from Bohemia with relentless abandon, drawing powers from Spain to Sweden into a nightmarish world of famine, disease, and seemingly unstoppable destruction.

List of All Editions of The Thirty Years War