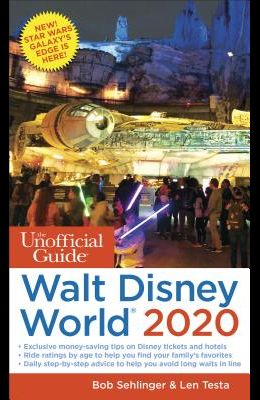 From hotels and resorts to dining, rides, and venues, this edition has it all in one place and offers in-depth reviews, ratings, and details of every aspect of Walt Disney World.

Books similiar to The Unofficial Guide to Walt Disney World 2020