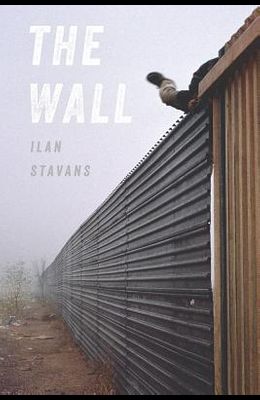 The Wall is a poetic exploration--across time, space, and language, real as well as metaphorical--of the U.S.-Mexican wall dividing the two civilizations, of similar walls (Jerusalem, China, Berlin, Warsaw, etc.) in history, and of the act of separating people by ideology, class, race, and other subterfuges. It is an indictment of hateful political rhetoric. In the spirit of Virgil's Aeneid and Spoon River Anthology by Edgar Lee Master, it gives voice in symphonic fashion to an assortment of participants (immigrants, border patrol, soldiers, activists, presidents, people dead and alive) involved in the debate on walls. It brings in elements of literature and pop culture, fashion and cuisine. Poetry becomes a tool to explore raw human emotions in all its extremes.