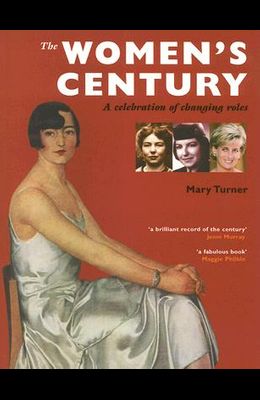 The Women's Century: A Celebration of Changing Roles

The twentieth century saw female roles change more rapidly than during any other period of history. In 1900 women were domestic creatures: wives, mothers, workers and ornaments. Some had long sought new rights and freedoms. In the course of a turbulent century - which included two World Wars and an explosion in technology and communications - women gained a vote and a voice, and by 2000 had permeated every male bastion from the professional workplace to the corridors of power. This illustrated survey charts that incredible journey in the UK. Women from all walks of life are featured in anecdotes from a wealth of sources including the National Archives.

List of All Editions of The Women's Century: A Celebration of Changing Roles