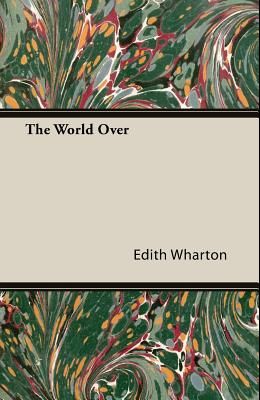 The World Over was Wharton's last collection of stories, and typifies her elegant style and a feminist perspective that was ahead of its time. The collection includes one of her best-loved stories Roman Fever, which features two middle-aged American women who are visiting Rome with their daughters, and whose past conceals rivalry and jealousy. Wharton's novels are characterized by a subtle use of dramatic irony. Having grown up in upper-class pre-World War I society, she became one of its most astute critics. In such works as The House of Mirth and The Age of Innocence she employed both humour and profound empathy to describe the lives of New York's upper class and the vanishing of their world in the early years of the 20th century.