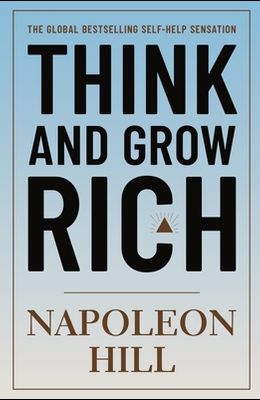 The secret was brought to my attention by Andrew Carnegie, more than a quarter of a century ago. The canny, lovable old Scotsman carelessly tossed it into my mind, when I was but a boy. Then he sat back in his chair, with a merry twinkle in his eyes, and watched carefully to see if I had brains enough to understand the full significance of what he had said to me. When he saw that I had grasped the idea, he asked if I would be willing to spend twenty years or more, preparing myself to take it to the world, to men and women who, without the secret, might go through life as failures. I said I would, and with Mr. Carnegie's cooperation, I have kept my promise. This book contains the secret, after having been put to a practical test by thousands of people, in almost every walk of life. It was Mr. Carnegie's idea that the magic formula, which gave him a stupendous fortune, ought to be placed within reach of people who do not have time to investigate how men make money, and it was his hope that I might test and demonstrate the soundness of the formula through the experience of men and women in every calling. He believed the formula should be taught in all public schools and colleges, and expressed the opinion that if it were properly taught it would so revolutionize the entire educational system that the time spent in school could be reduced to less than half.