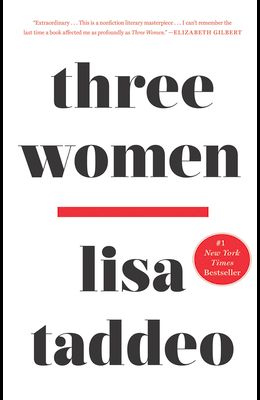 From a thrilling new talent, Lisa Taddeo, Three Women is a mesmerizing work of narrative journalism--reported over eight years--about the sex lives and desires of three ordinary American women. Lina, a homemaker in suburban Indiana, is a decade into a passionless marriage when she embarks on an affair that quickly becomes all-consuming and transforms her life. Sloane, a glamorous entrepreneur in the northeast, is married to a man who likes to watch her have sex with other men and women. Maggie, a high school student in North Dakota, begins a relationship with her married English teacher that will have extraordinary consequences for them both--as well as the community in which they live. For nearly a decade, Lisa Taddeo, an award-winning journalist and longtime contributor to New York magazine and Esquire, embedded herself with three ordinary women to write this deeply immersive account of their erotic lives and longings. The result--shocking, powerful, and timely--reads like George Packer's The Unwinding, but for the state of female desire. Three Women is a major work from an exhilarating new talent.