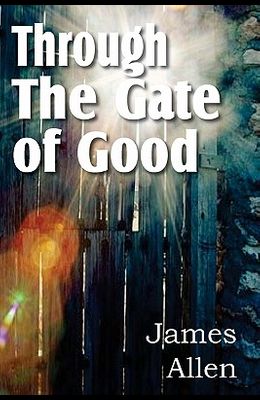 Through the Gate of Good

One of James Allen's earliest works, Through the Gate of Good, (also titled Christ and Conduct) is for anyone who is interested in the fundamental principles on which all religions are built. It expounds spiritually in the light of moral conduct, and regards character as the test and measure of truth. The universal decay of effete religious systems which the world is witnessing today is matter for rejoicing; it is the death which precedes Life; it is the passing away of the false in order that the True may be more fully revealed. James Allen was a British philosophical writer known for his inspirational books and poetry and as a pioneer of self-help movement. Allen's practical philosophy for successful living has awakened millions to the discovery that they themselves are makers of themselves. Allen insists that it is within the power of each person to form his own character and create his own happiness.