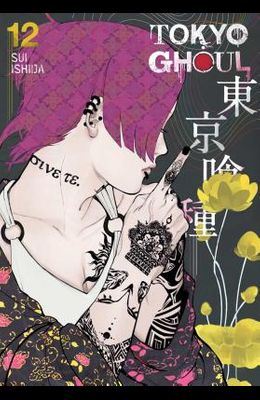 Ghouls live among us, the same as normal people in every way--except for their craving for human flesh. Ken Kaneki is an ordinary college student until a violent encounter turns him into the first half-human half-Ghoul hybrid. Trapped between two worlds, he must survive Ghoul turf wars, learn more about Ghoul society and master his new powers. The 4th Ward falls under attack by Assistant Special Investigator Arima of the Commission of Counter Ghoul. Amon finds a connection between the CCG and an underground lab seemingly designed to research turning humans into Ghouls. And an old partnership reforms that could spell trouble for the 20th Ward.