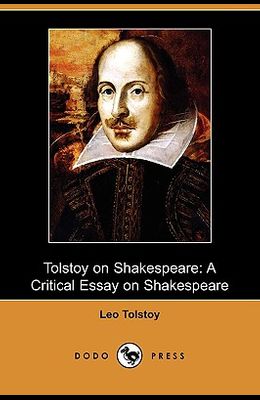 Count Lev Nikolayevich Tolstoy (1828-1910) commonly referred to in English as Leo Tolstoy, was a Russian writer - novelist, essayist, dramatist and philosopher - as well as pacifist Christian anarchist and educational reformer. He was the most influential member of the aristocratic Tolstoy family. His first publications were three autobiographical novels, Childhood, Boyhood, and Youth (1852-1856). They tell of a rich landowner's son and his slow realization of the differences between him and his peasants. As a fiction writer Tolstoy is widely regarded as one of the greatest of all novelists, particularly noted for his masterpieces War and Peace (1869) and Anna Karenina (1877). In their scope, breadth and realistic depiction of 19th-century Russian life, the two books stand at the peak of realist fiction. As a moral philosopher Tolstoy was notable for his ideas on nonviolent resistance through works such as The Kingdom of God is Within You (1894). During his life, Tolstoy came to the conclusion that William Shakespeare is a bad dramatist and not a true artist at all. Tolstoy explained his views in a critical essay on Shakespeare written in 1903.