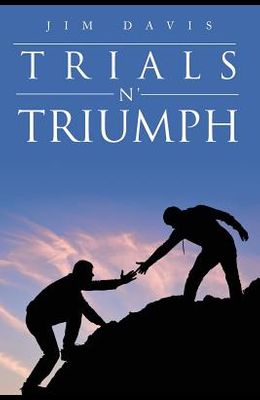 This is a story that moves from trial to triumph. Jim Davis was born in 1929 right before the beginning of what came to be known as the Great Depression. From that time on, his family struggled to survive. Adding to the hardship, Jim lost his mother when he was only eight years old. Jim faced many difficulties in his growing up years. Becoming a Christian as a teenager inspired him to attend Bible college. During this time, further tragedy struck when Jim lost his right arm in a farming accident. The story depicts Jim's struggles to overcome the many trials and tribulations that came his way, and his enduring faith that God would provide. About the Author Jim Davis had many occupations before becoming an educator of special needs children. Because of the need to care for his first wife, he gave up teaching for self employment as a salesman and woodworker, which enabled him to meet many people and hear their stories. He has a great interest in local history and has previously written and/or edited two historical books, We Remember Pete Knight and Before the Fences .