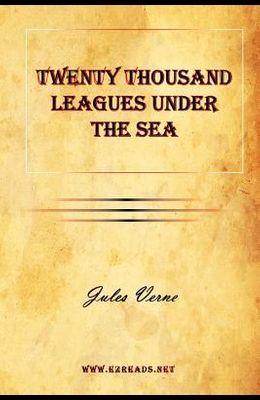 As the story begins in 1866, a mysterious sea monster, theorized by some to be a giant narwhal, is sighted by ships of several nations; an ocean liner is also damaged by the creature. The United States government finally assembles an expedition in New York City to track down and destroy the menace. Professor Pierre Aronnax, a noted French marine biologist and narrator of the story, who happens to be in New York at the time and is a recognized expert in his field, is issued a last-minute invitation to join the expedition, and he accepts. Canadian master harpoonist Ned Land and Aronnax's faithful assistant Conseil are also brought on board.