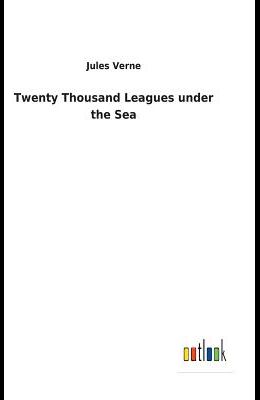 French naturalist Professor Aronnax has joined a task force to rid the seas of a monster that is terrorizing shipping lanes. But the Professor's mission takes an unexpected turn when he falls overboard - to be rescued by a submarine called Nautilus, built by the mysterious Captain Nemo. At first this new journey is exciting, as Nemo takes Aronnax on an adventure through underwater marvels, but soon he realizes that his host's motives may be more sinister than he realized. This triumphant work of the imagination shows the limitless possibilities of science and the dark depths of the human mind.