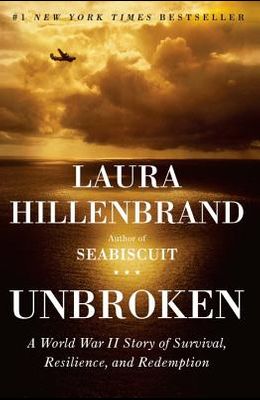 On a May afternoon in 1943, an Army Air Forces bomber crashed into the Pacific Ocean and disappeared. Then, on the ocean surface, the face of a young lieutenant appeared as he struggled to pull himself aboard a life raft. So began one of the most extraordinary odysseys of the Second World War. In her long-awaited new book, the author of Seabiscuit tells an unforgettable story of a man's journey into extremity.