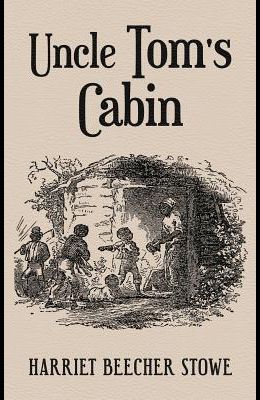 Written by American author and dedicated abolitionist Harriet Beecher Stowe, Uncle Tom's Cabin is a poignant novel which shows the harsh reality of a slave's life in the 1800s. Uncle Tom, an African-American slave who believes in the power of Christian faith. The book would be a major contributor to the Civil War because its compelling portrayal of slaves as fellow human beings left little room for compromise: if slaves were indeed human, then no justification for slavery was possible. While this tale is heavy with the suffering of slavery, its strong characters and their songs show the resilience of those with love for God and how that love can overcome even the worst conditions. Being the second best-selling book of the 20 th century, Stowe's compelling story is one that will empower you to consider who might not be regarded as humans, today, and what that means for us in the 21 st century. This edition includes the 6 illustrations by Hammatt Billings commissioned by John P. Jewett for the original 1852 release of Uncle Tom's Cabin.