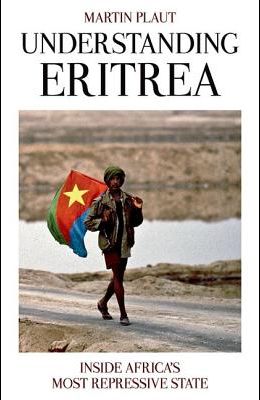 The most secretive, repressive state in Africa is hemorrhaging its citizens. In some months as many Eritreans as Syrians arrive on European shores, yet the country is not convulsed by civil war. Young men and women risk all to escape. Many do not survive - their bones littering the Sahara; their bodies floating in the Mediterranean. Still they flee, to avoid permanent military service and a future without hope. As the United Nations reported: 'Thousands of conscripts are subjected to forced labor that effectively abuses, exploits and enslaves them for years.' Eritreans fought for their freedom from Ethiopia for thirty years, only to have their revered leader turn on his own people. Independent since 1993, the country has no constitution and no parliament. No budget has ever been published. Elections have never been held and opponents languish in jail. International organizations find it next to impossible to work in the country. Nor is it just a domestic issue. By supporting armed insurrection in neighboring states it has destabilized the Horn of Africa. Eritrea is involved in the Yemeni civil war, while the regime backs rebel movements in Somalia, Ethiopia and Djibouti. This book tells the untold story of how this tiny nation became a world pariah.