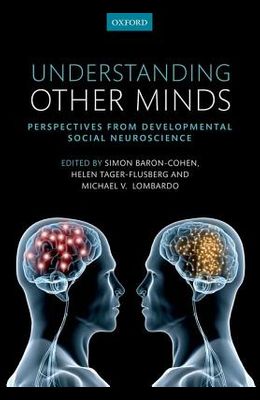 Over its previous two editions, Understanding Other Minds has established itself as a classic text on autism and theory of mind. In the 15 years since the last edition was prepared, the neuroimaging literature on 'theory of mind' has expanded significantly, revealing new brain regions and their role in regard to 'theory of mind'. Other major changes include developments in the study of infants and in the fields of hormones and genetics. Such studies have revealed evidence of both heritability (from twin studies), some molecular genetic associations, and a specific role for both sex steroid hormones(such as foetal testosterone) and neuropeptide hormones, such as oxytocin. The new edition brings together an international team of leading writers and researchers from psychology, psychiatry, neuroscience, and philosophy to present a state-of-the-art review of scientific research in this important field - one that will be essential for all those involved in the fields of developmental psychology and neuroscience, as well as psychiatrists and philosophers.