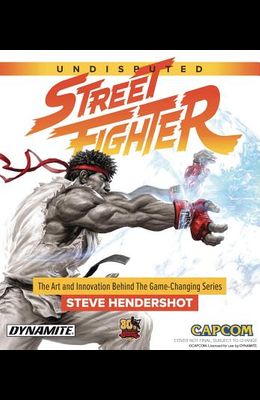 List of All Editions of Undisputed Street Fighter: A 30th Anniversary Retrospective