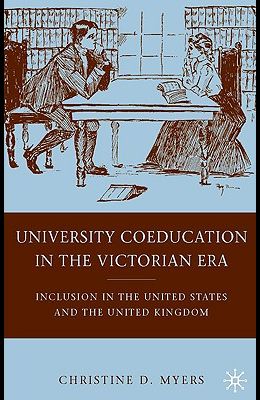 Antimercantilism in Late Medieval English Literature documents the trajectory of antimercantile ideology under the pressures of the major developments made in economic theory and practice in the later Middle Ages. Roger A. Ladd skillfully explores the relationship between ideology and subjectivity surrounding a single class/estate group and its characteristic sins in the context of literary texts influenced by estates satire. This book focuses in depth on both large works by well-known authors and lesser-studied works, including The Canterbury Tales, Piers Plowman, Mirour de l'Omme, The Book of Margery Kempe, The York Plays, The Libelle of Englyshe Polycye, The Childe of Bristowe, and the Pseudo-Chaucerian Tale of Beryn.