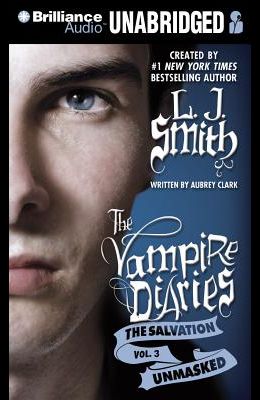 Love is the most powerful force of all... Elena Gilbert is dying . When Damon Salvatore avenged his brother Stefan's death, he broke the sacred deal he'd made with the Guardians--and put Elena's life at risk. She should be dead, but instead, the Guardians are offering Elena a once-in-a-lifetime chance: to start over. Ever since she met the Salvatore brothers, Elena's love for them both has caused endless death and destruction. But if Elena can return to the beginning--her senior year of high school, when she first met Damon and Stefan--and prove that she can exist alongside them without either of them killing a human, then Elena can live. But the Damon of years ago is unpredictable, rash, and dangerous. The only way for Elena to save everyone--including herself--might be to give up the Salvatores forever. Will Elena be able to sacrifice her own desires for the greater good? Or is her path to tragic love already written in the stars?