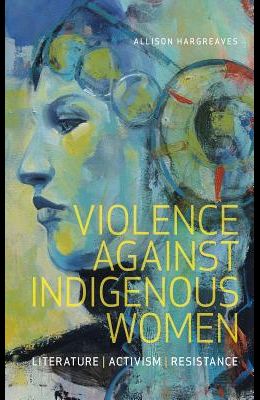 Violence against Indigenous women in Canada is an ongoing crisis, with roots deep in the nation's colonial history. Despite numerous policies and programs developed to address the issue, Indigenous women continue to be targeted for violence at disproportionate rates. What insights can literature contribute where dominant anti-violence initiatives have failed? Centring the voices of contemporary Indigenous women writers, this book argues for the important role that literature and storytelling can play in response to gendered colonial violence. Indigenous communities have been organizing against violence since newcomers first arrived, but the cases of missing and murdered women have only recently garnered broad public attention. Violence Against Indigenous Women joins the conversation by analyzing the socially interventionist work of Indigenous women poets, playwrights, filmmakers, and fiction-writers. Organized as a series of case studies that pair literary interventions with recent sites of activism and policy-critique, the book puts literature in dialogue with anti-violence debate to illuminate new pathways toward action. With the advent of provincial and national inquiries into missing and murdered Indigenous women and girls, a larger public conversation is now underway. Indigenous women's literature is a critical site of knowledge-making and critique. Violence Against Indigenous Women provides a foundation for reading this literature in the context of Indigenous feminist scholarship and activism and the ongoing intellectual history of Indigenous women's resistance.