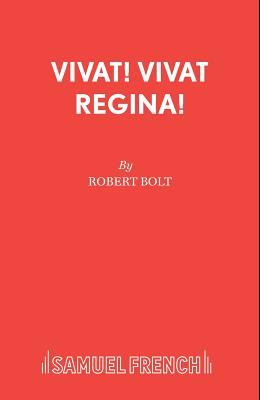 The play follows the relationship between Mary, Queen of Scots and Elizabeth I, from shortly before the former's return to Scotland, through her marriage to Darnley, Rizzio's death, the scandal over Bothwell, Mary's imprisonment, Catholic plots, until her execution, closing as Spain's Armada is in active preparation.Large cast