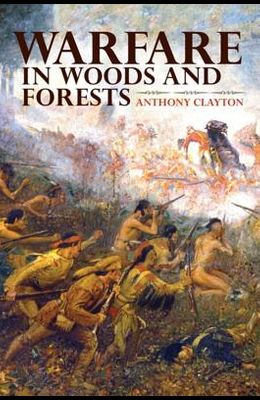 Warfare in Woods and Forests

Fighting in woods and forests is a very special form of war. Avoided by military commanders unless such terrain is to their advantage, for soldiers forest battles are a chaotic mix of dread, determination, and, all too often, death. Adversaries remain in constant fear of concealed ambush, casualties usually must be abandoned, and prisoners who cannot be guarded are killed. Heightened fear can lead to excesses. Too often, armies have been badly prepared and trained for such warfare and have suffered severely for it. In Warfare in Woods and Forests, noted military historian Anthony Clayton describes major events in woods and forest warfare from the first century CE to the 21st. These events involve Roman soldiers in Germany 2,000 years ago; North Americans in 18th- and 19th-century conflicts; invaders of Russia in 1812 and 1941; British, French, and Americans in France in 1916 and 1918; Americans in the H rtgen Forest in 1944; and modern-day Russian soldiers in Chechnya.