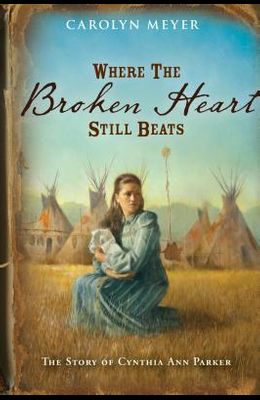 Where the Broken Heart Still Beats: The Story of Cynthia Ann Parker

At the age of nine, Cynthia Ann Parker was captured in an Indian raid and taken to live as a slave with the Comanche. Twenty-four years later, she is the wife of a chief and the mother of a young warrior destined to become the great chief Quanah Parker. But in 1861, Parker and her infant daughter are recaptured and returned against their will to a white settlement. This moving story is a riveting examination of the conflicts between Native Americans and white settlers.