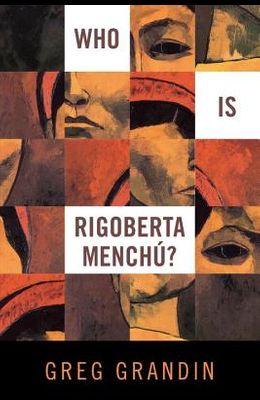 Who Is Rigoberta Menchu?

In 1984, indigenous rights activist Rigoberta Mench published a harrowing account of life under a military dictatorship in Guatemala. That autobiography-- I, Rigoberta Mench --transformed the study and understanding of modern Guatemalan history and brought its author international renown. She won a Nobel Peace Prize in 1992. At that point, she became the target of historians seeking to discredit her testimony and deny US complicity in the genocidal policies of the Guatemalan regime. Told here is the story of an unlettered woman who became the spokesperson for her people and clashed with the intellectual apologists of the world's most powerful nation. What happened to her autobiography speaks volumes about power, perception and race on the world stage. This critical companion to Mench 's work will disabuse many readers of the lies that have been told about this courageous individual.