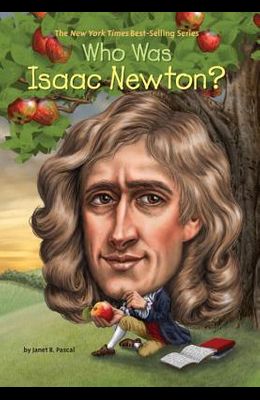 Who Was Isaac Newton?

Part of the Who Was/Is...? Series
by
Janet B Pascal and Who Hq and Tim Foley
$3.88
Select Format

Isaac Newton was a loner, preferring to spend his time contemplating the mysteries of the universe. The plague that affected London in 1665 forced him to return home from college. It was during this period that Newton gave life to some of the most important theories in modern science, including gravity and the laws of motion. Illustrations.

Who Was/Is...? Series In Order - By Janet B Pascal

Books similiar to Who Was Isaac Newton?

List of All Editions of Who Was Isaac Newton?