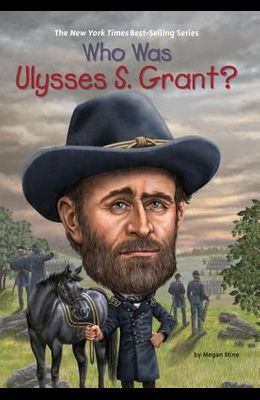 Who Was Ulysses S. Grant?

by
Megan Stine and Who Hq and Mark Edward Geyer

Ulysses S. Grant certainly does not have the typical war hero back story. Although a graduate of West Point, he never wanted to be a soldier and was terrified when he first saw battle. However, during the Civil War, after many Northern generals failed to deliver decisive victories, U.S. Grant rose to what the times required. He took command of Union forces, helped bring the war to an end in 1865, and went on to serve two terms as president.