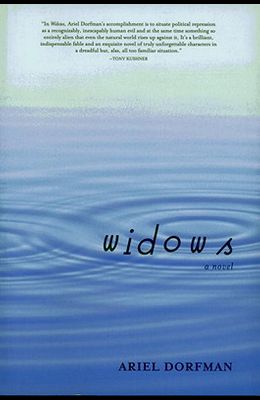 Set in a Greek village in 1942, and purportedly written from his imagination by a Danish man before he was picked up by the Gestapo and not seen again, here is Ariel Dorfman's haunting and universal parable of individual courage in the face of political oppression. Widows forms a testament to the disappeared--those living under totalitarian regimes the world over, who are taken away for questioning and never return. One by one, the bodies of men wash up on the shore of the river, where they are claimed by the women of the local town as husbands and fathers, even though the faces of the dead men are unrecognizable. A tug-of-war ensues between the local police, who insist that the women couldn't possibly recognize their loved ones, and the women demanding the right to bury their beloveds. As it evolves, the stand-off reveals itself to be a power struggle between love, dignity and honor, and the lesser god of brute force. A lesson in how power really works, and how it can be made to work differently.