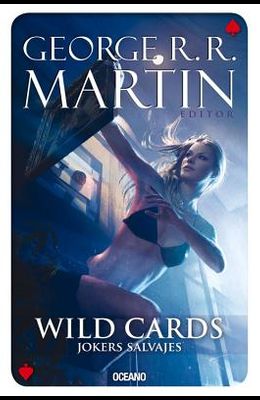 In the aftermath of World War II, the alien virus Wild Card ravages Earth. The survivors were turned into metahumans: either Jokers, beings with physical deformities and unusual skills, always marginalized and harassed, or Aces, men and women of normal human appearance who develop the gift of flying, reading the minds of others, and the ability to walk through walls, change shape at will, become invisible, and even stop time. Soon the mob and the great powers compete to hunt for and seize exceptional people such as Ghost Girl, the Sleeping, the Puppeteer, and the powerful Four Aces, some of whom are inclined to commit crimes rather than do good. This volume includes stories from Edward Bryant, John J. Miller, Walter Simons, and others.