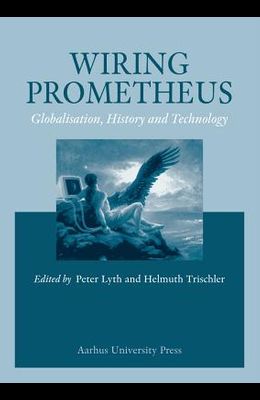 by
and Peter Lynch and Helmuth Trischler

The editors of this volume point out that globalization calls for global history--history that treats the planet as a single complex entity. Several of the chapters address the origins of globalization's first wave in the 19th century, focusing on the interrelationship between economics and the spread of three pioneering inventions: the steam engine, the telegraph and the telephone. Others chronicle the late twentieth-century textile and bicycle industries, the development of the ATM machine, railroad modernization in France, major software disasters and the culturally empowering effects of the cassette tape. And three authors make fundamental arguments about the nature of globalization's changes: how the ties binding Europeans have evolved from patronage to connections to networks, how global interconnectedness has eliminated differences in the perception of time, and how the key to understanding the dynamics of globalization lies in the local application of standardized technology.