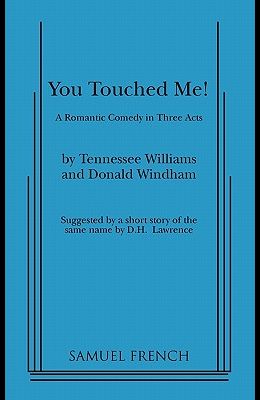 Comedy Characters: 4 male, 3 female Interior Set Premiering on Broadway with Montgomery Clift and Edmund Gwenn in leading roles, this comedy is about the triumph of an old sea captain over a sadistic spinster sister was an early triumph for Tennessee Williams. Although the home in which she lived and ruled and the income on which she thrived in piety and pretension were her brother's, she had got him under her thumb after he had gone on a binge in the Caribbean, foundered his