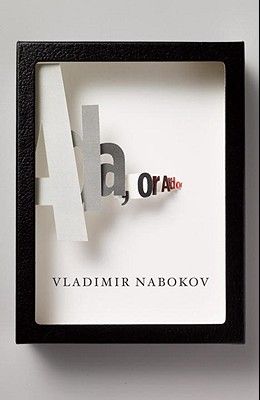 Ada, or Ardor: A Family Chronicle

This is the first American edition to include the extensive and ingeniously sardonic appendix by the author, written under the anagrammatic pseudonym Vivian Darkbloom.

One of the twentieth century s master prose stylists, Vladimir Nabokov was born in St. Petersburg in 1899. He studied French and Russian literature at Trinity College, Cambridge, then lived in Berlin and Paris, where he launched a brilliant literary career. In 1940 he moved to the United States, and achieved renown as a novelist, poet, critic, and translator. He taught literature at Wellesley, Stanford, Cornell, and Harvard. In 1961 he moved to Montreux, Switzerland, where he died in 1977.

Nabokov writes prose the only way it should be written, that is, ecstatically. John Updike

Frequently Asked Questions About Ada, or Ardor: A Family Chronicle

0
|   0  reviews
Did you read Ada, or Ardor: A Family Chronicle? Please provide your feedback and rating to help other readers.
Write Review

List of All Editions of Ada, or Ardor: A Family Chronicle