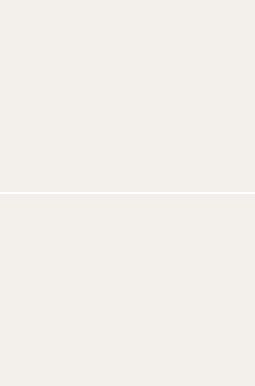 In a future where the Population Police enforce the law limiting a family to only two children, Luke, an illegal third child, has lived all his twelve years in isolation and fear on his family's farm in this start to the Shadow Children series from Margaret Peterson Haddix.

Luke has never been to school. He's never had a birthday party, or gone to a friend's house for an overnight. In fact, Luke has never had a friend. Luke is one of the shadow children, a third child forbidden by the Population Police. He's lived his entire life in hiding, and now, with a new housing development replacing the woods next to his family's farm, he is no longer even allowed to go outside. Then, one day Luke sees a girl's face in the window of a house where he knows two other children already live. Finally, he's met a shadow child like himself. Jen is willing to risk everything to come out of the shadows--does Luke dare to become involved in her dangerous plan? Can he afford not to?

Frequently Asked Questions About Among The Hidden

0
|   0  reviews
Did you read Among The Hidden? Please provide your feedback and rating to help other readers.
Write Review