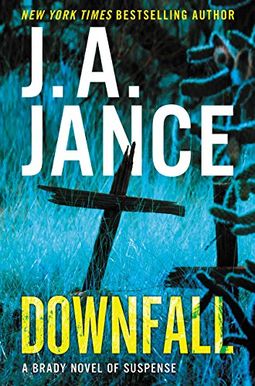 Fallen Duet Series In Order - By J A Jance