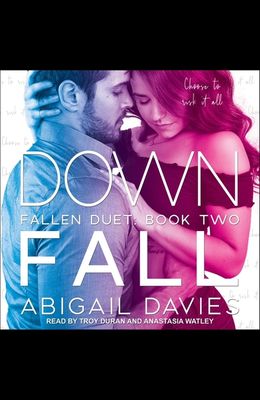 Product is currently Out of Stock.
You can add it to your wishlist and you will be notified once we receive a copy.
See All Editions